BTS are the first Korean act to reach number 1 on the billboard charts in the US and the first group since the Beatles to earn three number 1 albums in less than a year. Time magazine put them on their most influential list and they have performed on some of the biggest TV shows in the world from Graham Norton to Jimmy Fallon. They've even spoken out about mental health at the United Nations.


When BBC Radio 1's Adele Roberts first met the seven member K-Pop boyband BTS, they had never been to the UK. Now, two years later, she meets them again as they are about to become the first Korean pop group to headline Wembley Stadium, selling out two nights and playing to over 60,000 people.


Their success has been observed by tens of millions of people, not least Adele Roberts who was first to play a BTS track on Radio 1. In this programme, Adele takes a look at how the band's journey began and how they have come so far in such a short space of time. She speaks to the choreographer behind the famous dance moves, finds out about the role that fashion plays, and speaks to the devoted fans. BTS' fanbase call themselves the ARMY and are a powerful force to be reckoned with, helping the band's latest single 'Boy with Luv', featruing Halsey to become the first track by a K-Pop band to make it into the UK Top 20. 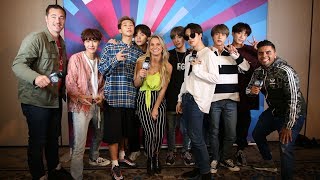 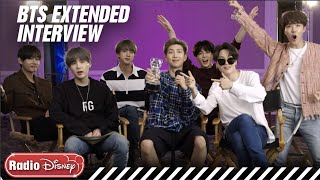 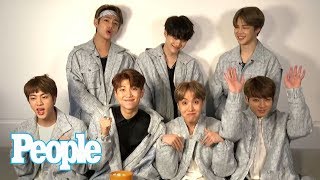 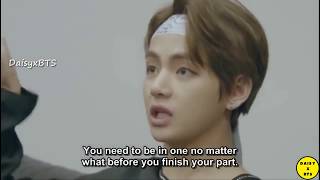 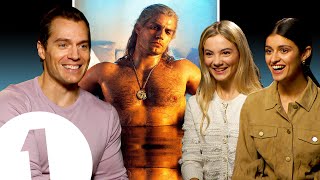 "It's very iconic!" The Witcher's Henry Cavill on *that* bath scene, Geralt's voice and meeting fans 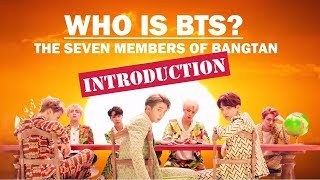 Who is BTS?: The Seven Members of Bangtan (INTRODUCTION) 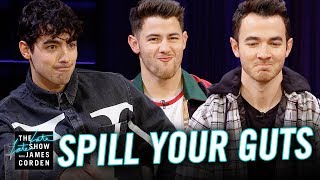 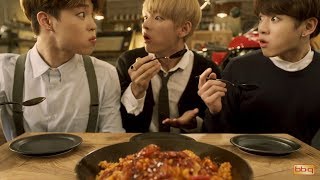 How BTS Love Each Other - Try Not To Cry Challenge 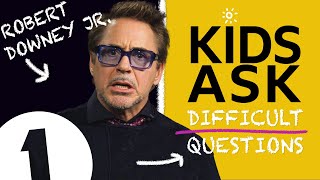 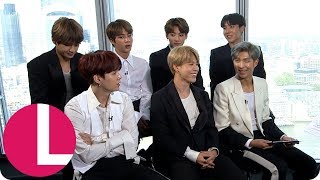 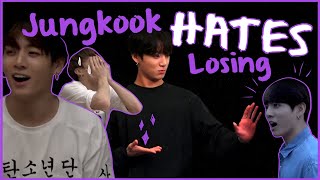 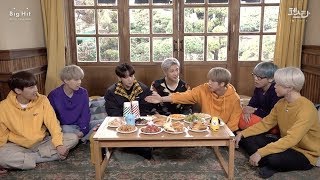 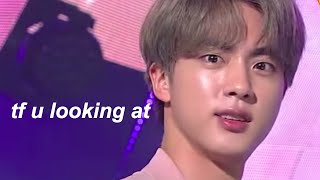 BTS TRY NOT TO LAUGH CHALLENGE #2 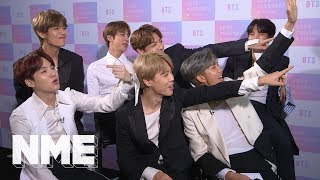 BTS vs. The fans – We put the Army’s questions to the K-Pop heroes 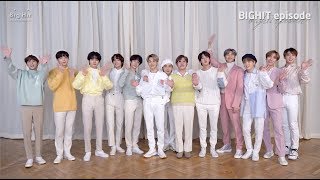 [EPISODE] Behind the Scenes of Big Hit's Group Photo! 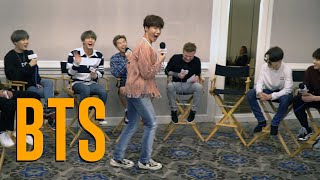 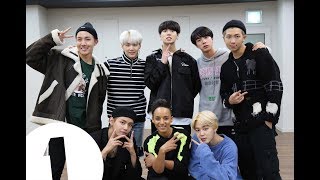 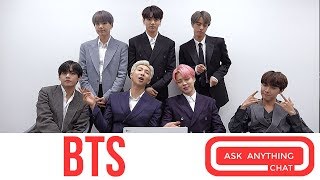